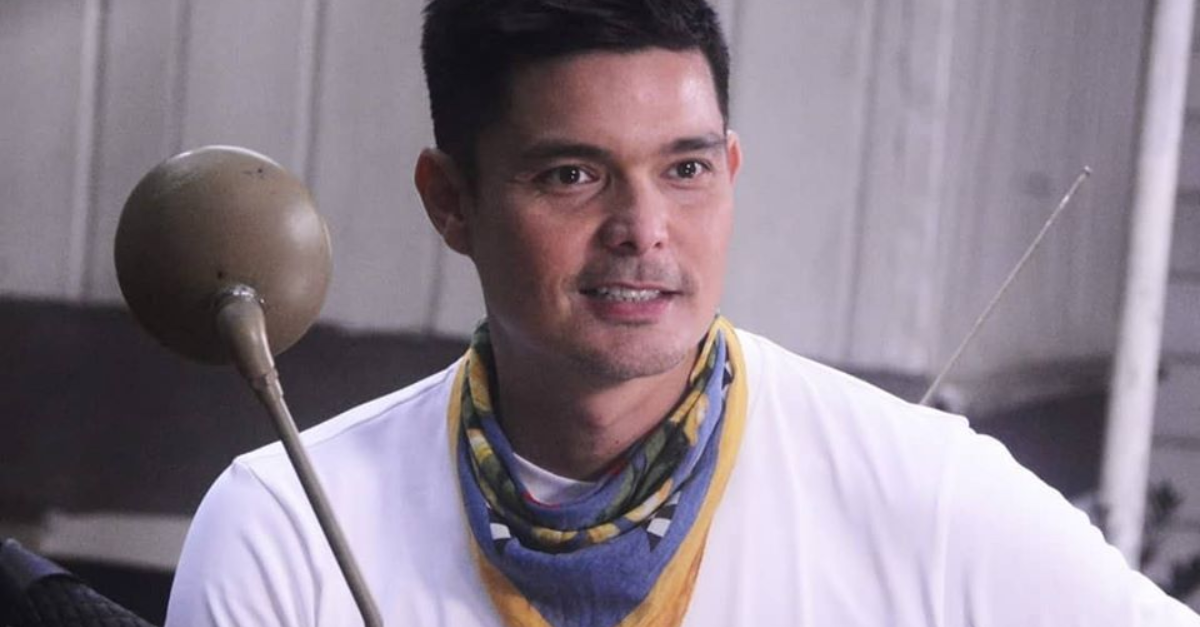 Dingdong Dantes bagged the Asian Star Prize at the 15th Seoul International Drama Awards (SDA) for his performance in the GMA 7 remake of South Korean drama “Descendants of the Sun”.

The actor knew he “had big shoes to fill” in playing the show’s leading man Lucas Manalo or Big Boss, which is why being recognized by the South Korean award-giving body was an honor, he said in a pre-recorded speech.

“The story was very well-loved by Filipinos, including my wife who’s an avid wife of K-drama. That’s why reliving the story is both an opportunity and a responsibility,” he said in his speech posted through the SDA’s YouTube channel yesterday, Sept. 15.

“We had the chance to retell a well-loved, word-class creation while honoring the lives and experiences of our modern-day heroes through our portrayals,” he added.

“I am deeply honored to be recognized by the Seoul International Drama Awards and I share this award to all the many men and women who work tirelessly to make this show alive in the hearts of our viewers,” Dantes said.

As the world battles the COVID-19 pandemic, the actor also noted that the award is a tribute to “all frontliners of the world,” such as soldiers, health workers and volunteers.

“This award is also for my loved ones and the Filipino people. May we find consolation knowing that our stories are being appreciated especially during these trying times,” Dantes added.

Aside from Dantes, the Asian Star Prize was also awarded to Japanese actor Ryusei Yokohama from the show “Your Turn to Kill”. Dantes is the fourth Filipino actor to receive the award, the first three being Gabby Concepcion, Dennis Trillo and Alden Richards.

“Descendants of the Sun: The Philippine Adaptation” was meanwhile recognized by the SDA as the Most Popular Foreign Drama of the Year alongside the American drama “Snowpiercer”, a series adaptation of director Bong Joon-Ho’s film of the same name.

“It’s truly an honor that our love and passion of telling stories through television is recognized internationally,” Jennylyn Mercado, who played Dr. Maxine Dela Cruz in the Filipino series, said in a pre-recorded speech.

The actress also shared her speech via Twitter and congratulated the cast and crew of the show, noting that they are “very excited that [they] are coming back to TV soon.”

Congrats to the cast and crew. Thank you also sa lahat ng nanuod ng Descendants of the Sun PH. We are very excited that we are coming back on tv soon. ❤️ pic.twitter.com/HY9kS6KNwi

Dantes on Sept. 10 shared with fans via Instagram that they have finished filming all the scenes for the remaining “Descendants of the Sun” episodes, which are set to come out soon.

Been wearing these boots for almost a year now to give life to Capt. Lucas Manalo. Now, it is time to loosen these laces to make way for the next journey. Mission accomplished!

“Been wearing these boots for almost a year now to give life to Capt. Lucas Manalo. Now, it is time to loosen these laces to make way for the next journey. Mission accomplished!” Dantes said. JB 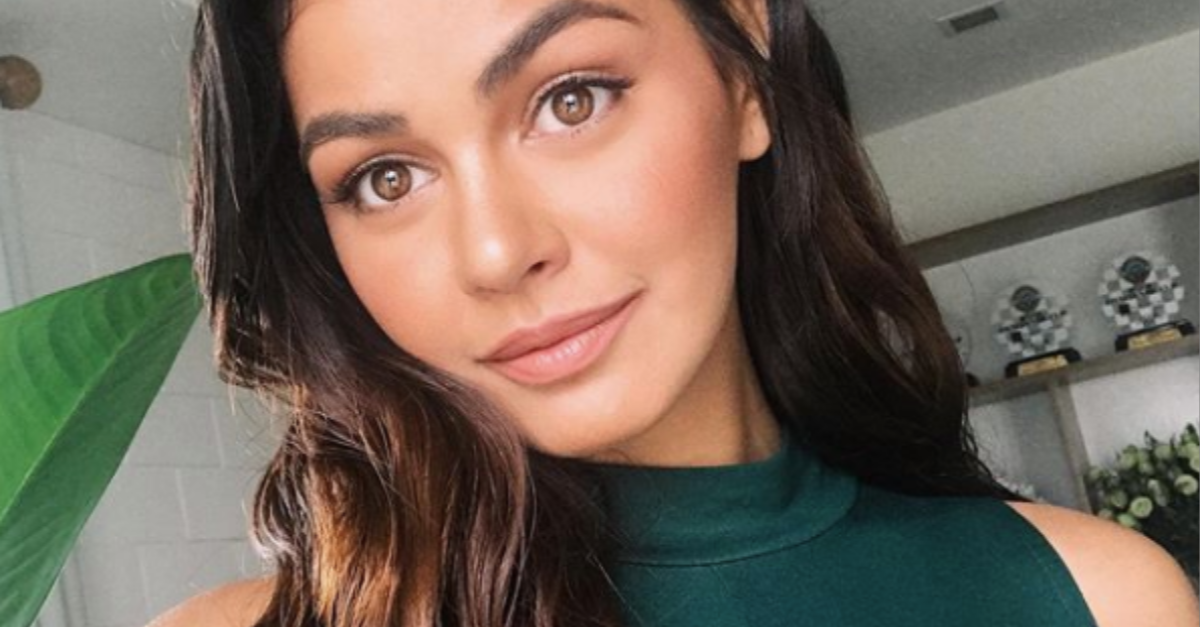