“Poblacion,” which was released on Spotify yesterday, Oct. 16, tells the story of a couple’s (mis)adventures during an alcohol-filled night out—something quite relatable for regulars at the vibrant Makati nightlife area.

Around a week prior to its release, Asensio took to her YouTube channel to tell fans how “Poblacion” came to be—and it turns out that the song was aptly written with the help of a few glasses of alcohol.

Asensio has been living in Poblacion since 2007. Back then, she was sidelining as a teacher, selling medical equipment and singing for a rock band in one of Poblacion’s original spots.

As she remembered some of her “most colorful years of [her] life,” Asensio recalled how her friend, Norris Lopez, came over one night trying to write a song about a guy dealing with a “series of drunken unfortunate events.”

Being the musician she is, an intrigued Asensio chimed in and added her own words to the composition, creating characters and lines with a pen and scraps of paper.

Now, what started out as a joke turned into the fully produced single “Poblacion” with the help of a few brilliant Pinoy jazz musicians.

On why she is singing about such a night that seems too far-fetched amid the COVID-19 pandemic, Asensio emphasized: “Life is short, unpredictable, forever changing shape, and we are often forced to change with it, whether we’re ready or not.”

“Times get dark, that is a reality of life… we lose people… sometimes we lose ourselves… but I think… We must never lose our spirit to celebrate the lighter moments in life,” she added.

Asensio also dropped the trailer for the single’s colorful and cinematic music video, which will debut on Facebook Live later at 8 p.m. It will be available on YouTube an hour after the premiere.

“Pour me a drink, Make sure it’s your strongest one it’s funny, people drink to forget… I drink to remember… I remember, the streets were quiet then… and conversations mattered,” Gil said in the video’s sneak peek.

“I cannot tell you how much of an honor it was to work with all these related creatives and just have pure unbridled FUN!” Asensio said on Instagram yesterday.

“[Grateful] that stars of this magnitude, the fabulous Ms. [Cherie Gil] and [Chito Miranda] said yes too! Thank you also to members of #AMPBigBand @mikepikong @thegwardinc @warnermusicph for making this production possible,” she added.

TOMORROW NIGHT, 8PM #POBLACION (The Music Video) Launches via FB live join live the stream hosted by: @theginolopez and be the first to see this very special project unfold… plus… get a chance to win awesome new items from #nicolelaurelasensioMERCH The music video will also be available on YouTube 9pm onwards! I cannot tell you how much of an honor it was to work with all these related creatives and just have pure unbridled FUN! grateful that stars of this magnitude, the fabulous Ms. @macherieamour and @chitomirandajr said yes too! Thank you also to members of #AMPBigBand @mikepikong @thegwardinc @warnermusicph for making this production possible ♥️ Save the #Poblacion track on your spotify now, and have a chance to win even more prizes tomorrow…. I gotchuuu fam!!! SEE YA THERE! #poblacion #chitomiranda #cheriegil #thegwardinc @thespiritslibrary #nicoleasensio #MUSICVIDEO #musicvideolaunch Art by: @joq.art

Prior to collaborating for “Poblacion,” Miranda and Asensio worked together by starring in the music video for Miranda and rapper Abra’s song “Diwata.”  /ra 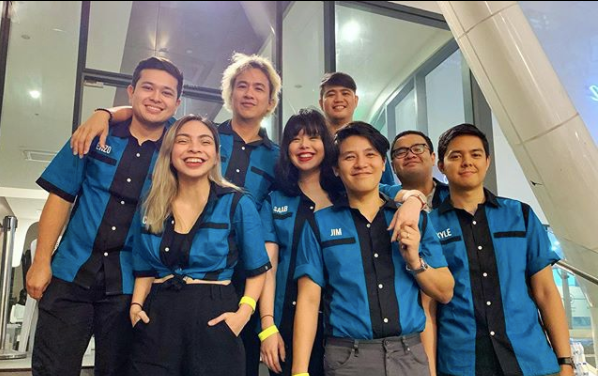 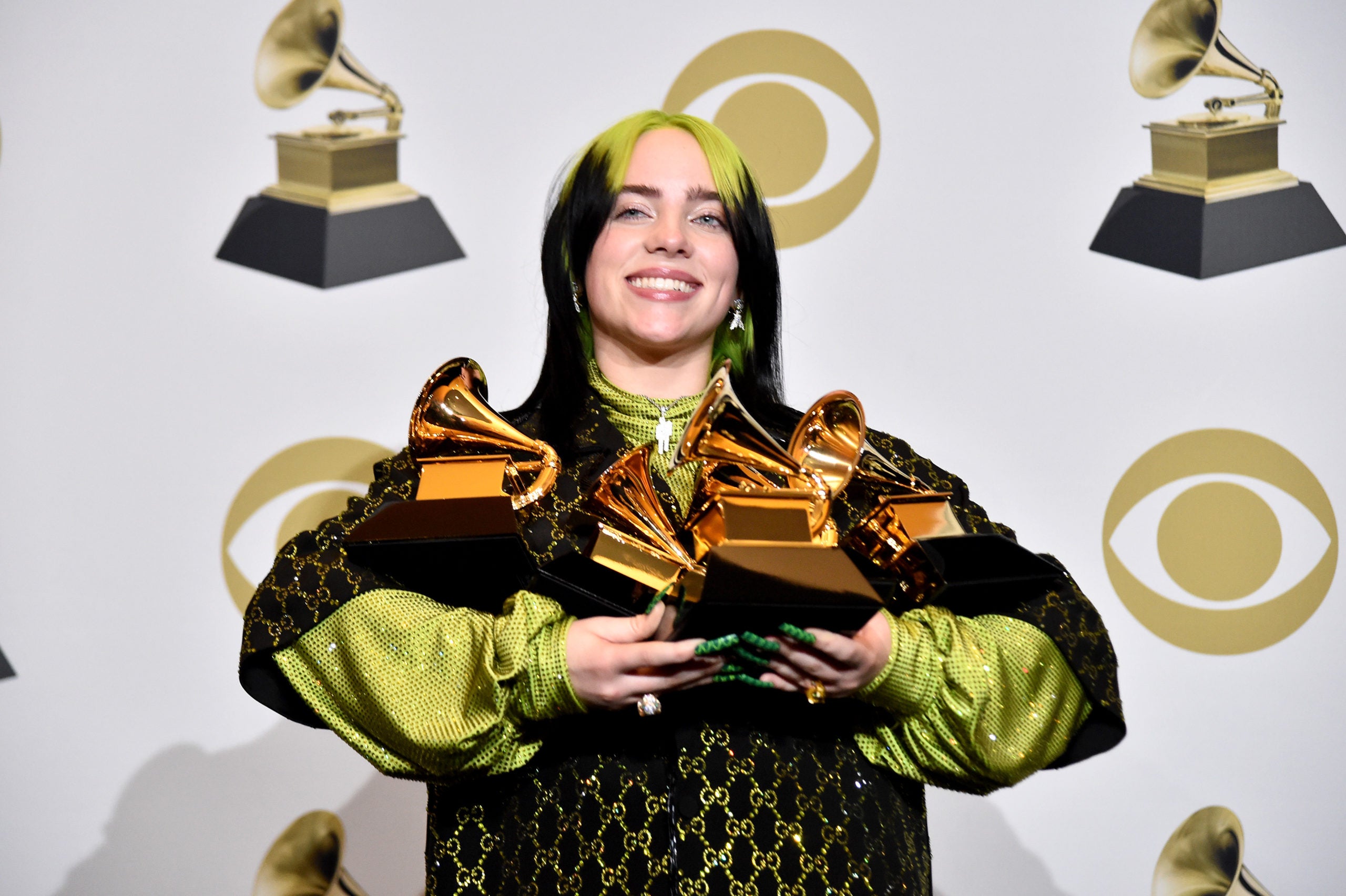 Billie Eilish to release new song ‘my future’ on July 30