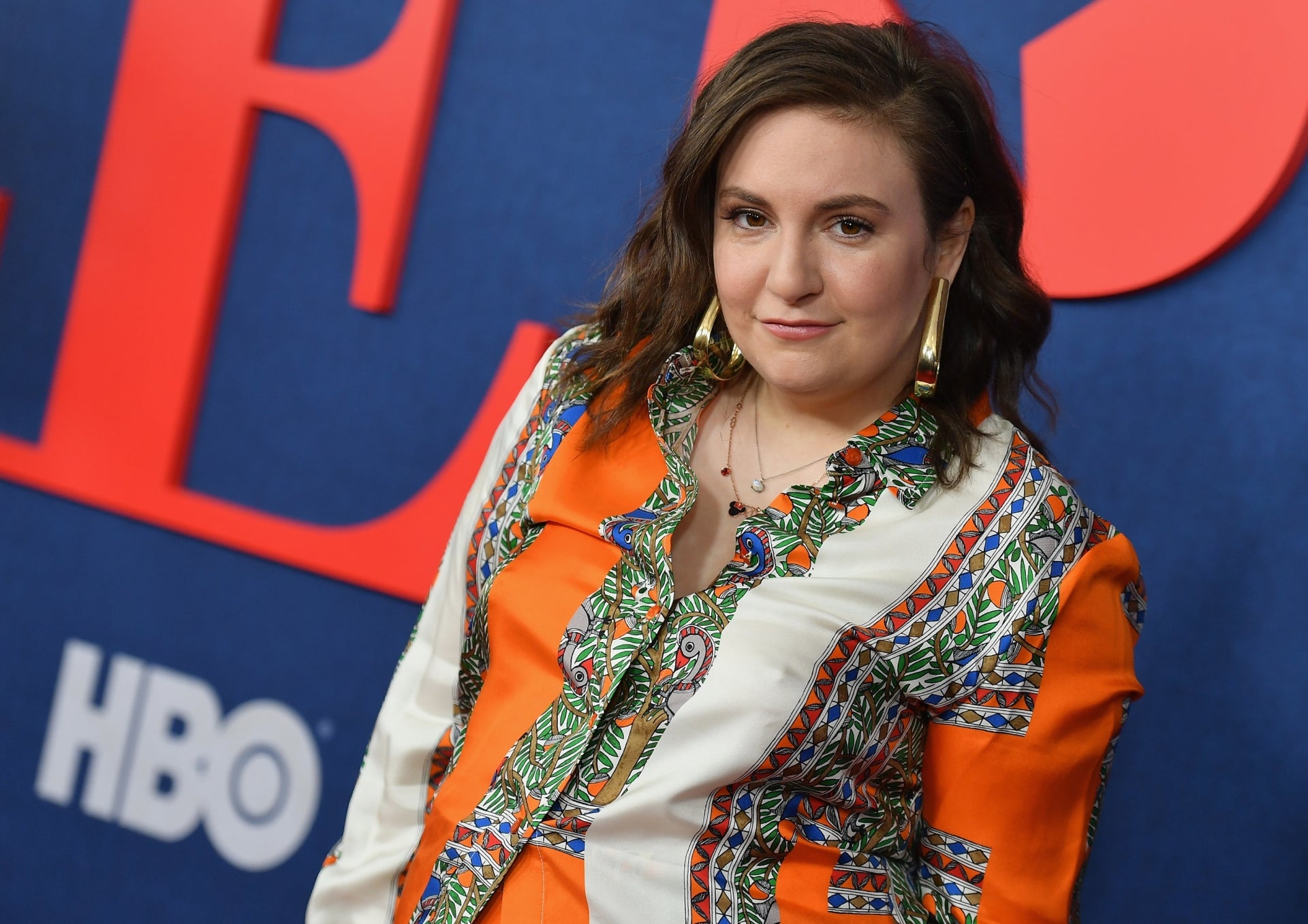 A long-awaited HBO-BBC TV series depicting the toxic culture of a fictional international finance firm’s United Kingdom graduate program premiered at the London Film Festival this week ahead of its November release.

Several episodes in the much-anticipated series were shown virtually from Sunday to Wednesday at the 12-day film festival, which is taking place largely online because of coronavirus restrictions.

The first installment, directed by Hollywood star Lena Dunham, is set to hit the small screen in the United States on Nov. 9, and in Britain and some European countries the next day.

It dives straight into an ugly portrayal of the contentious world of global finance and its cut-throat graduate schemes, with snobbery, racism and sexism all on show.

In one scene in the women’s toilets, a seemingly privileged white graduate unflinchingly tells another that a black participant’s “narrative” is impossible to compete with.

“Everything’s aligned for her,” she complains. “I know she went to a shit uni, and I know she’s black,” adding that meant “tick, tick” in the eyes of politically correct recruiters.

The black character, Harper, played by rising star Myha’la Herrold, overhears the disparaging conversation. She is also sexually assaulted in a taxi by a high-powered female investor client with whom she has just attended a company dinner.

Meanwhile another ethnic minority graduate who has confessed to being made to feel inadequate by fellow participants because of his humble background, commits suicide after printing a page in the wrong font in a lengthy report.

“Industry” is the brainchild of Wales-based production company Bad Wolf and its co-founding executive producer Jane Tranter, who was behind previous HBO hits “The Night Of” and “Succession” as well as several popular BBC series.

A former head of the British broadcaster’s revenue-generating BBC Worldwide arm in the US, she first conceived of the project after reading some years ago about the death of an intern working for an American bank in London.

“It just made you start to think about what goes on behind closed doors and how can it be?” Tranter told a London Film Festival panel discussion this week.

Bad Wolf commissioned two rookie screenwriters, Konrad Kay and Mickey Down — who had both worked for international banks in London — to pen the eight-part drama.

“They were fresh out of it, they still had the scent of that life on them,” Tranter said, adding: “This great howl of truth kind of came out.”

The next steps in the years-long gestation of the series saw HBO get on board, offering up “Girls” creator and actress Dunham to direct the pilot episode.

Tranter recalled her arriving at their Welsh filming studios with an aura of celebrity about her and being a “bubble of joy the whole time.”

The executive producer noted those in the series likely to win audiences’ allegiances were not “the characters that you normally see winning, and certainly not winning in a bank, on screen.”

“You don’t really see the message that you’ve written, if you like, until you pull back and look at it all,” Tranter said.

“In ‘Industry,’ when you pull back and look at where all the bad ones are, they are all without exception white men. And definitely men.” IB

Virus delays filming of 2 seasons of ‘Atlanta’ until 2021

New Ozzy and Sharon Osbourne biopic in the pipeline

New Ozzy and Sharon Osbourne biopic in the pipeline